Assorted non-avian critters from Australia, Belize, USA. Most taken with Canon 30D camera and Canon 100-400 mm lens (predominantly handheld). All of these animals (excepting the domestic dog and horses) are wild and “free”. 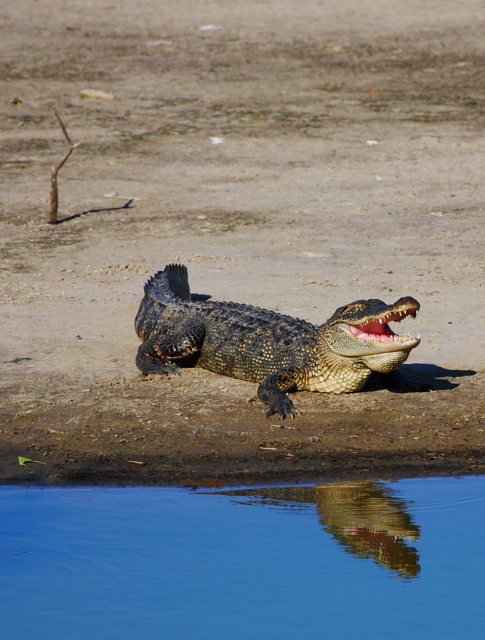 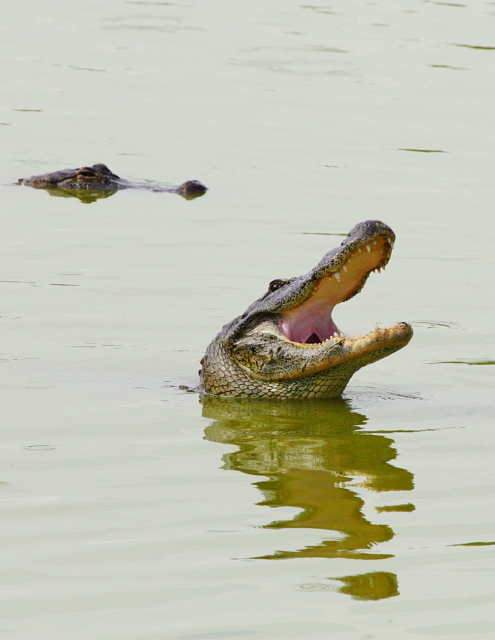 a very loud, and in this case fatal, chomp on a turtle.

Australian Shepherd and snow - not wildlife but a handsome dog nonetheless. 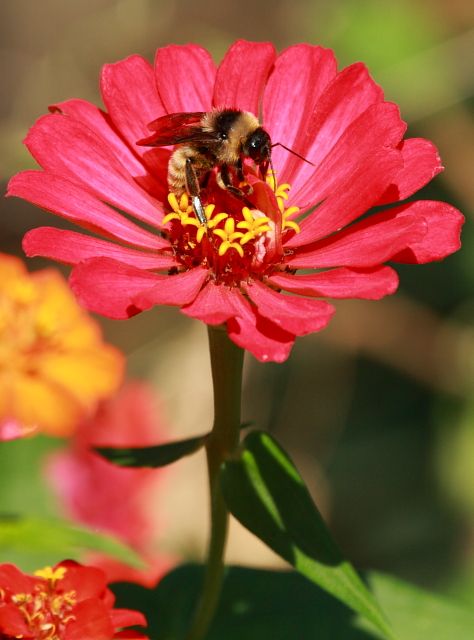 Another bee, another flower. 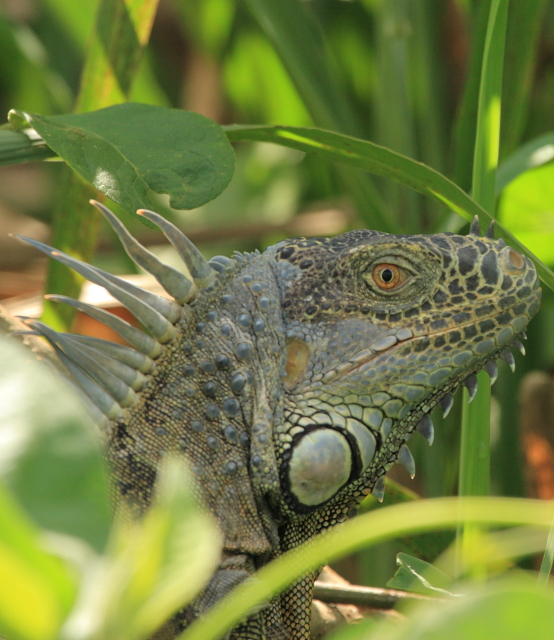 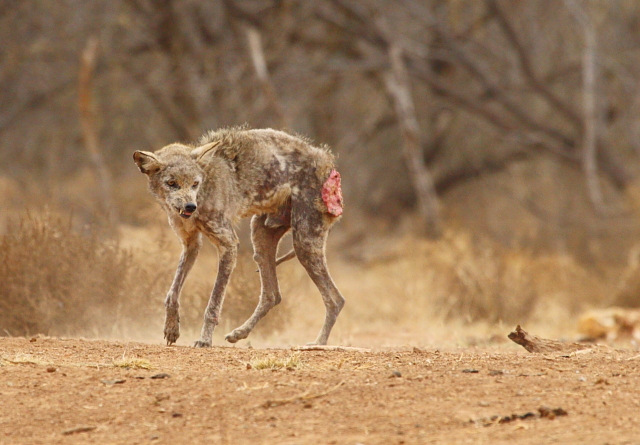 Coyote - "fearful and aggressive" behavior. This individual has been ravaged by sarcoptic mange, hence the lack of fur and the open flesh wounds. The temperature was 20 degrees F on the day I captured this image - surely this individual perished soon thereafter. 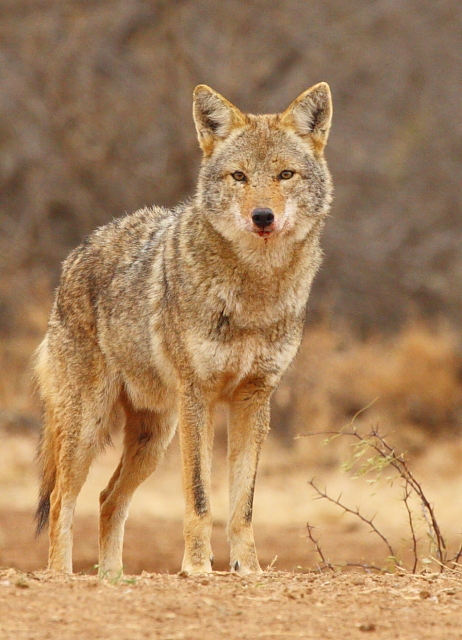 Coyote. This individual heard the camera shutter and looked "straight at me" but I was apparently sufficiently camouflaged to not "spook" it. Also, the wind was blowing strongly from right-to-left in this image so my scent was apparently not detected. 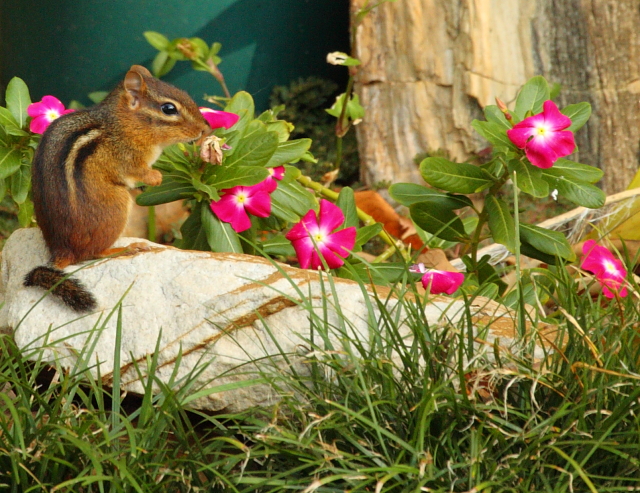 Eastern Chipmunk - too cute are these little fella's. 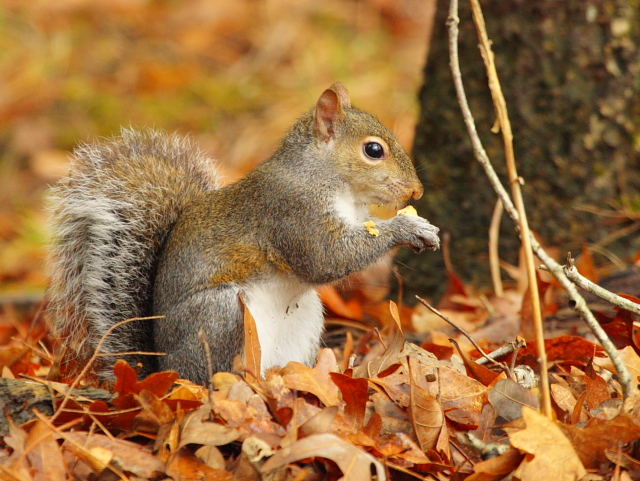 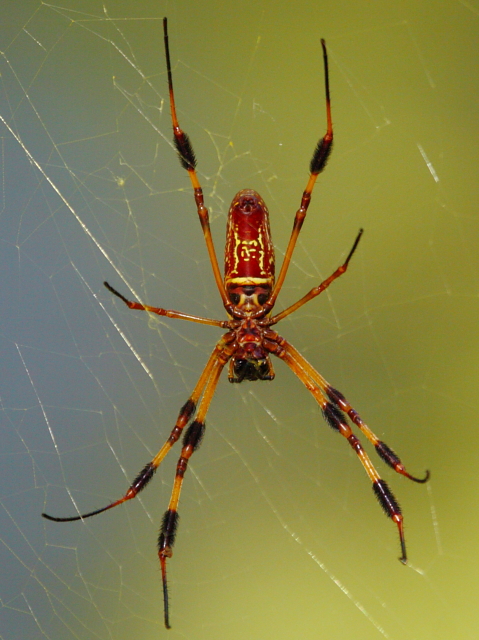 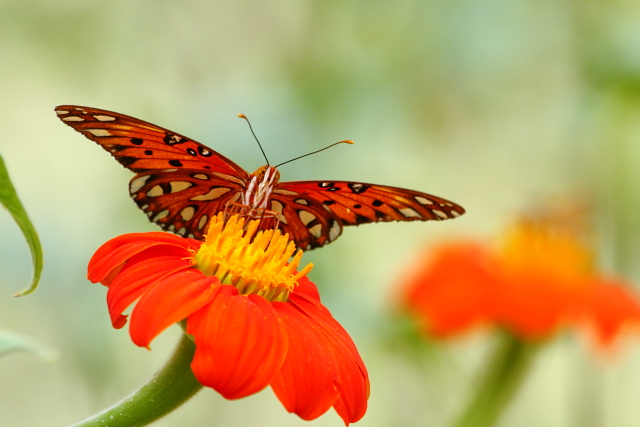 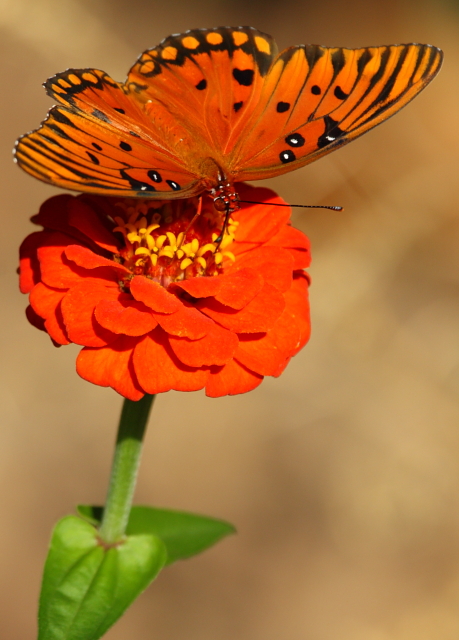 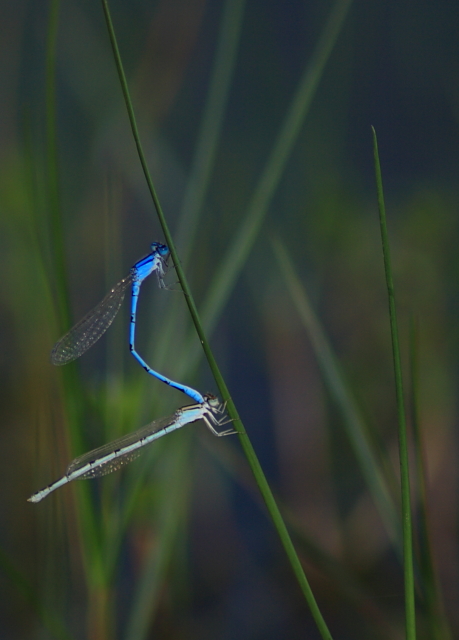 This raccoon was swimming across a rather wide lake. It made several attempts to "join us" in the boat.

Rustic Sphinx Caterpillar in our yard - feasting on vitex sp.

Unidentified caterpillar with external parasites (the white bits on the posterior 2/3). 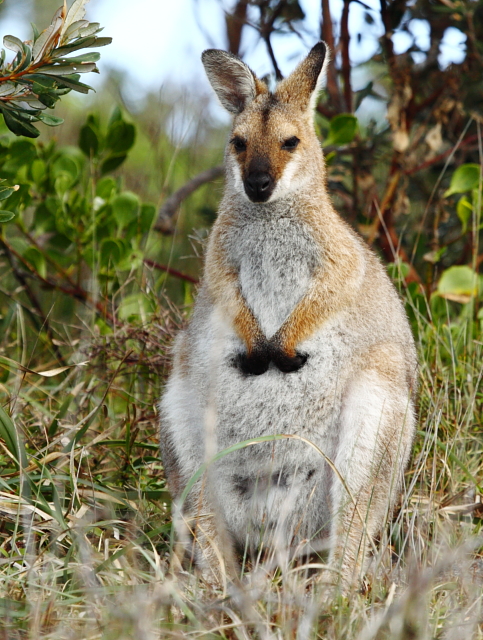 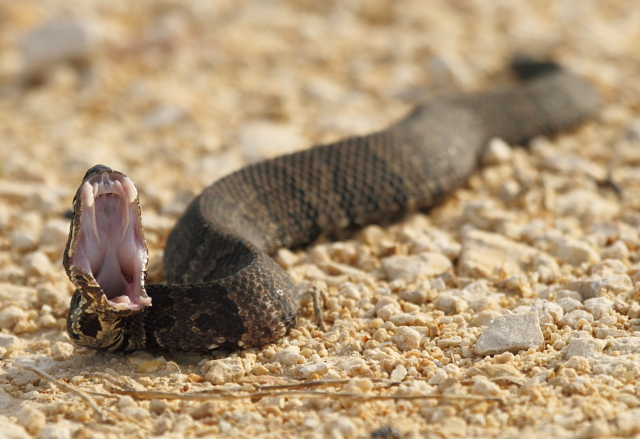 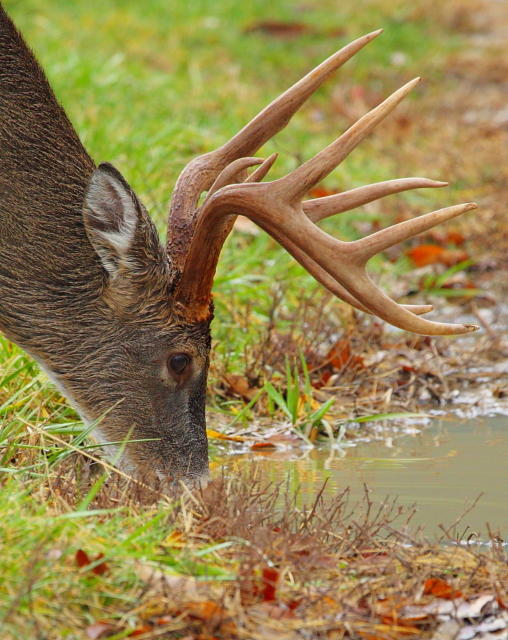