Spectacular, diverse, ever-changing – we drove through beautiful rural scenes, along a rugged coast, saw a few more yellow-eyed penguins, sea lions, a couple of lighthouses, and low tide allowed us to walk among a 180 million year old petrified Jurassic forest – one of only three such accessible fossil forests in the world! All this and so much more we couldn’t fit in 😦

Nugget Point Lighthouse, built in 1869-70. A place of spectacular views, many rocky islets (The Nuggets), and much wildlife. 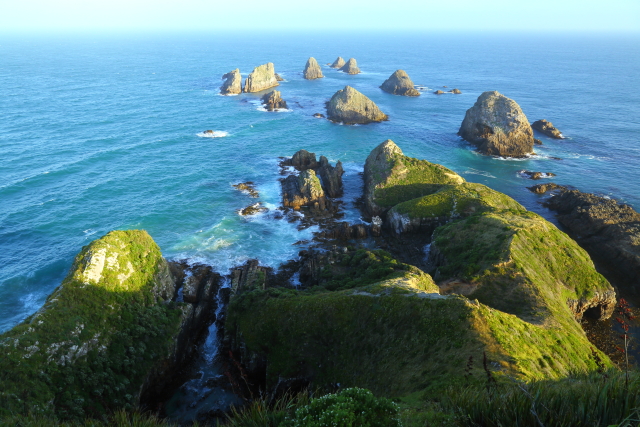 To be able to view, and even walk among a petrified forest in the intertidal zone at low tide was remarkable. There are both stumps and fallen trees, petrified, with some growth rings plainly visible. This is but a sampling of the numerous specimens at Curio Bay.
Curio Bay is of international significance for its fossilised forest dating back to the Jurassic period. The tree fossils you see here are 160 million years old and the forest was alive when New Zealand was part of Gondwanaland. (source: The Catlins New Zealand website). 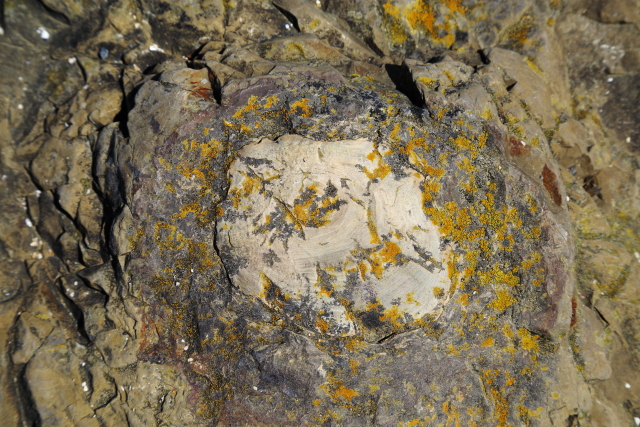 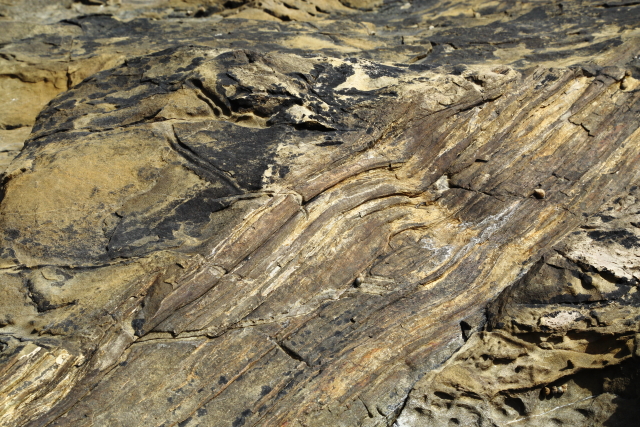 Four images of the Waipapa Point Lighthouse. This is the site of New Zealand’s worst civilian shipwreck. In 1881 the SS Tararua ran aground on Waipapa Reef and 131 of 151 passengers and crew died. The lighthouse, built after the disaster, stands as a poignant reminder. (source: Southern Scenic Route website). 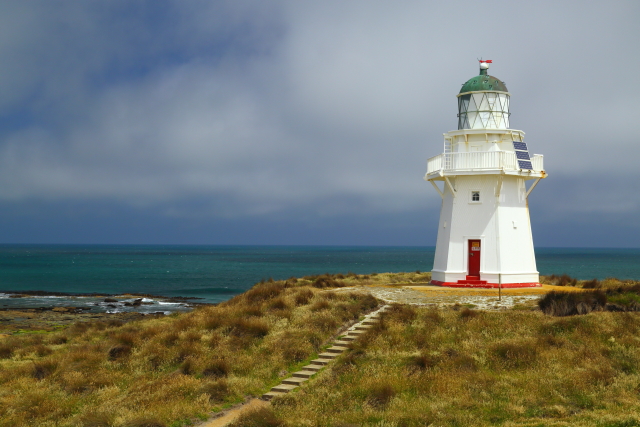 I hope you enjoyed these images from a fascinating region of New Zealand.